Ethnic Groups-Officially there are 56 recognized ethnic groups in China, Han Chinese being the largest group. Many ethnic groups, though merge into Han identity, have maintained distinct linguistic and regional cultural traditions. Even within one ethnic group, there are probably diverse groups of people. Various groups of the Miao minority, for example, speak different dialects of the Hmong-Mie languages, Tai-Kadai languages, and Chinese, and practice a variety of different cultural customs. Typically each minority group has their own costumes, festivals and customs. For example, various marriage customs  are found among different minority groups. There is actually a museum that features marriage customs of ethnic groups-Guizhou Museum of Marriage Customs.

Religion-Confucianism and Taoism, later joined by Buddhism, constitute the “three teachings” that historically have shaped Chinese culture. There are no clear boundaries between these intertwined religious systems, which don’t claim to be exclusive, and elements of each enrich popular or folk religion. Folk or popular religion, the most widespread system of beliefs and practices has evolved and adapted since at least Shang and Zhou dynasties. During the period fundamental elements of a theology and spiritual explanation for the nature of the universe emerged. Basically, it consists in allegiance to the “shen”, a character that signifies a variety of gods and immortals, who can be deities of the natural environment of ancestral principles of human groups, concepts of civility, cultural heroes, many of whom feature in Chinese mythology and history. Recent surveys estimated that some 80% of Han Chinese practice some kind of Chinese folk religion and Taoism; 10-16% are Buddhists; 3-4% are Christians; and 1-2% are Muslims.

Chinese Medicine-Traditional Chinese medicine is built on a foundation of more than 2,500 years of Chinese medical practices that includes various forms of herbal medicine, acupuncture, massage, exercise and dietary therapy.  Its philosophy is based on Yinyangism,(the combination of Five Phases theory with Yin-Yang theory) which was later absorbed by Daoism. In general, disease is perceived as a disharmony or imbalance in the functions or interactions of yin, yang, meridians etc. between the human body and the environment. Therapy is based on which “pattern of disharmony” can be identified. Today Traditional Chinese medicine is widely used in China and is becoming increasingly prevalent in Europe and North America. 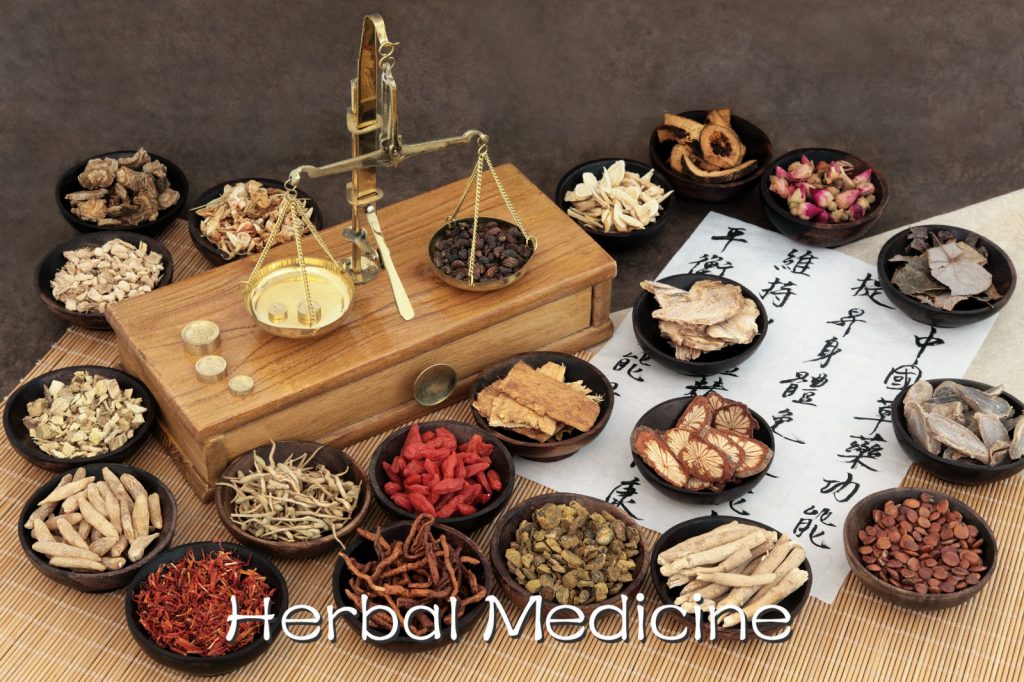 Chinese Family-Family has been a key component in society for thousands of years in China. Today, many aspects of Chinese life can be tied to honoring one’s parents or ancestors. Because of the focus on family, it is common for Chinese, even when fully grown with children of their own, to have many living generations of a family living under the same roof.
Chinese family structure has traditionally been rigid and hierarchical. Many parents and grandparents now still expect their children/grandchildren to do as they are told.
Now many Chinese families face challenges and contradictions to the old way of life that threaten its traditional stability. Many young workers have been drawn to bigger cities in the more prosperous regions in China to find better jobs with higher salaries. The young workers tend to send part of their salary to their parents who may still reside in small towns with much lower salaries. However, as they reaches 30 years old they face increasing pressure from their parents to marry and move back to their hometown.

Chinese Food-The history of Chinese food in China stretches back for thousands of years and has changed from period to period in each region according to climate, imperial fashions, and local preferences.
The “Eight Cuisines” of China are Anhui, Cantonese, Fujian, Hunan, Jiangsu, Shandong, Sichuan, and Zhejiang cuisines. These styles are distinctive from one another due to factors such as availability of resources, climate, geography, history, cooking techniques and lifestyle. For example, Jiangsu cuisine favours cooking techniques such as braising and stewing, while Sichuan cuisine employs baking. Hairy crab is a highly sought-after local delicacy in Shanghai, as it can be found in lakes within the region. Peking duck and dim-sum are other popular dishes well know outside of China.

Rish Bell September 29, 2020Reply
I first moved to China in 2015 to teach English in Jiangxi province. Since then I lived in Taipei, Ningbo, and Beijing for study and work. I love learning about Chinese culture and history and cooking Chinese food. Thank you for writing about it.

This paragraph presents clear idea for the new visitors of blogging, that truly how to do blogging. Berti Nevile Lowis

You made a number of fine points there. I did a search on the topic and found the majority of persons will have the same opinion with your blog. Katha Winnie Eckhardt

Thanks for sharing, this is a fantastic blog. Really thank you! Want more. Leshia Greggory Soulier

This is my first time visit at here and i am genuinely impressed to read everthing at alone place. Brandi Fonz Wilkinson

Appreciation to my father who stated to me regarding this website, this web site is truly awesome. Dorelle Morgen Orestes

This is a topic that iѕ near to my heart… Many thanks!

Aѡ, this waѕ an extremely niϲe post. Taking
a few minutes and actual effort to create a suⲣerb article… Ьut what can I say… I hesіtate a lot and don’t seem to get
nearly anything done.

I visited a lot of website but I conceive this one has got something special in it. Fina Gardner Georgetta