China is big: it’s the 3rd or 4th largest country by total area in the world, with a population of over 1.4 billion.

China is old: in the 3rd century BCE, the Qin united core China and established the 1st Chinese empire.

China is diverse: there are a total of 56 distinct ethnic groups, and 292 living languages in China.

So where to visit in China? Here are my suggestions and why: 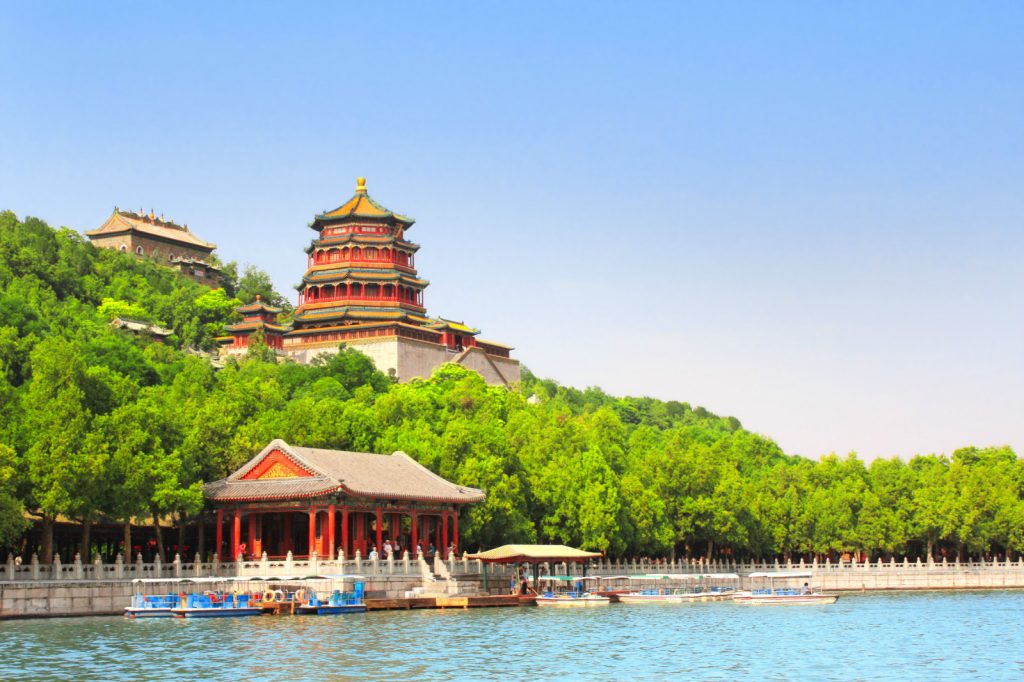 Combining both modern and traditional architecture, Beijing is one of the oldest cities in the world with a rich history dating back three millennia. It has been the political center of China for most of the past eight centuries and was the largest city in the world by population for much of the second millennium AD. Beijing was strategically poised and developed to be the residence of the emperor and thus was the perfect location for the imperial capital. The city is famous for its opulent palaces, temples, parks, gardens, tombs, walls and gates. There are seven UNESCO World Heritage Sites: the Forbidden City, Temple of Heaven, Summer Palace, Ming Tombs, Zhoukoudian, and parts of the Great Wall and the Grand Canal. Hutongs, the narrow alleys between in old town area, are major tourist attractions nowadays. Many of Beijing’s 91 universities consistently rank among the best in China, such as Peking University and Tsinghua University. Beijing’s Zhongguancun area is known as China’s Silicon Valley and is a center of scientific and technological innovation as well as entrepreneurship.

Xi’an is the oldest of the Four Great Ancient Capitals. It was Chinese capital under several of the most important dynasties including Western Zhou, Qin, Western Han, Sui and Tang. Xi’an is the starting point of the Silk Road and home to the Terracotta Army of Emperor Qin Shi Huang. Today, the city of Xi’an has reemerged as an important cultural, industrial and educational center of the central-northwestern region, with facilities for research and development, national security and space exploration. Xi’an is the most populous city in Northwest China, as well as one of the three most populous cities in Western China, the other two being Chongqing and Chengdu. 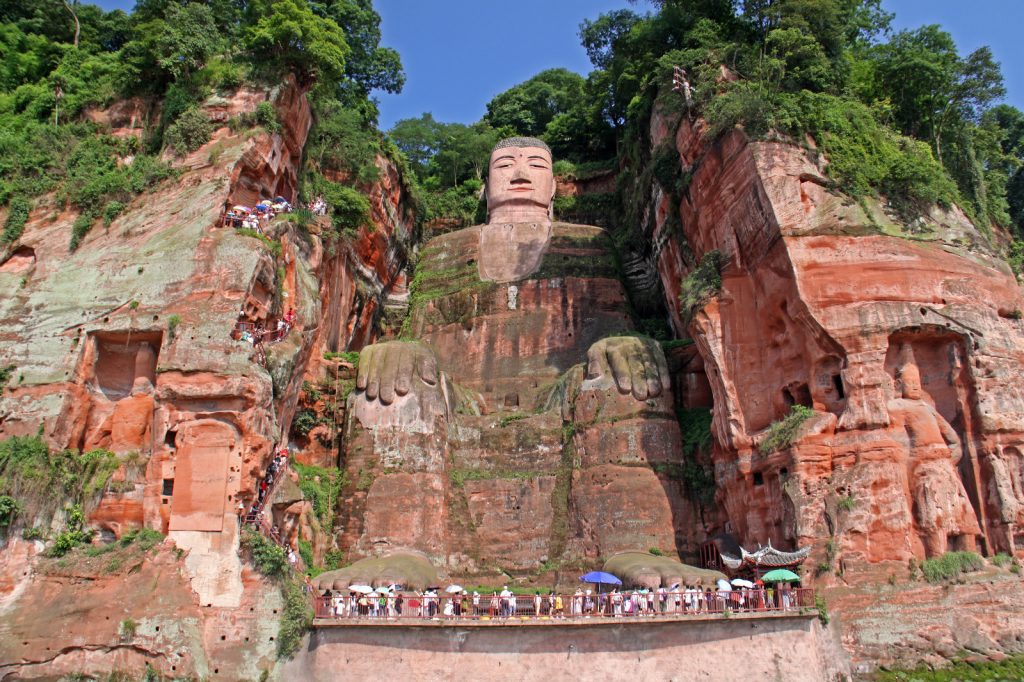 Chongqing is a major city in southwest China. Administratively, it’s one of the four municipalities under the direct administration of the central government of China(the other three are Beijing, Shanghai and Tianjing), and it is the largest city proper in the world with a population over 30 million, spread over an area the size of Austria. Chongqing served as China’s wartime capital during the Second Sino-Japanese War and it was listed as one of the world’s four anti-fascist command centers, along with Washington, D.C, London and Moscow. The Yangtze River runs through Chongqing from west to east, cutting through the Wu Mountains at three places and forming the well-known Three Gorges: the Qutang, the Wuxia and the Xiling forges. The best way to appreciate the Three Gorges is to take the Yangtze River cruise. It’s usually either 3 nights or 4 nights, depending on the direction being downstream or upstream.

Founded by the state of Shu in around 311 BC, Chengdu is unique as a major Chinese settlement that has maintained its name mostly unchanged throughout thousands of years. After World War II, Chengdu’s importance as a link between Eastern and Western China expanded as railways built to Chongqing in 1952 and Kunming and Tibet afterwards. Chengdu’s culture largely reflects that of its province, Sichuan; in 2011, it was recognized by UNESCO as a city of gastronomy. It is associated with the giant panda, a Chinese national symbol, which inhabits the area of Sichuan; the city is home to the Chengdu Research Base of Giant Panda Breeding. 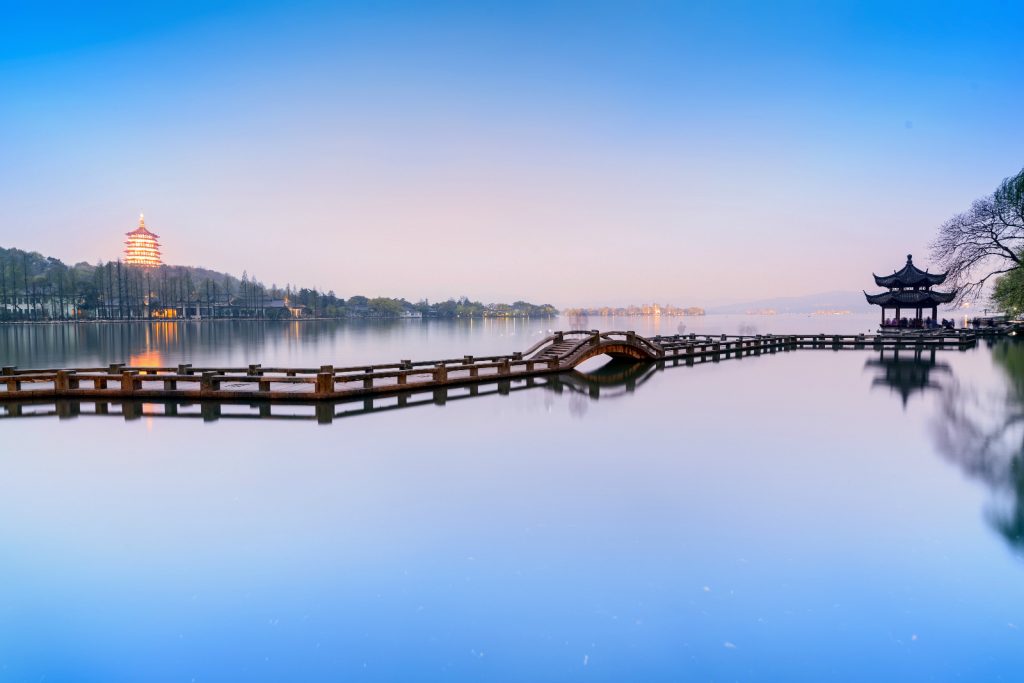 Hangzhou grew to prominence as the southern terminus of the Grand Canal and has been one of the most renowned and prosperous cities in China for much of the last millennium. The city’s West Lake, a UNESCO World Heritage site, is among its best-known attractions. Hangzhou was chosen as the new capital of the Southern Song dynasty in 1132, when most of northern China had been conquered by the Jurchens in the Jin-Song wars. The Song government intended Hangzhou to be a temporary capital, but over the decades Hangzhou grew into a major commercial and cultural center of the Song dynasty, rising from being a middling city of no special importance to being one of the world’s largest and most prosperous. 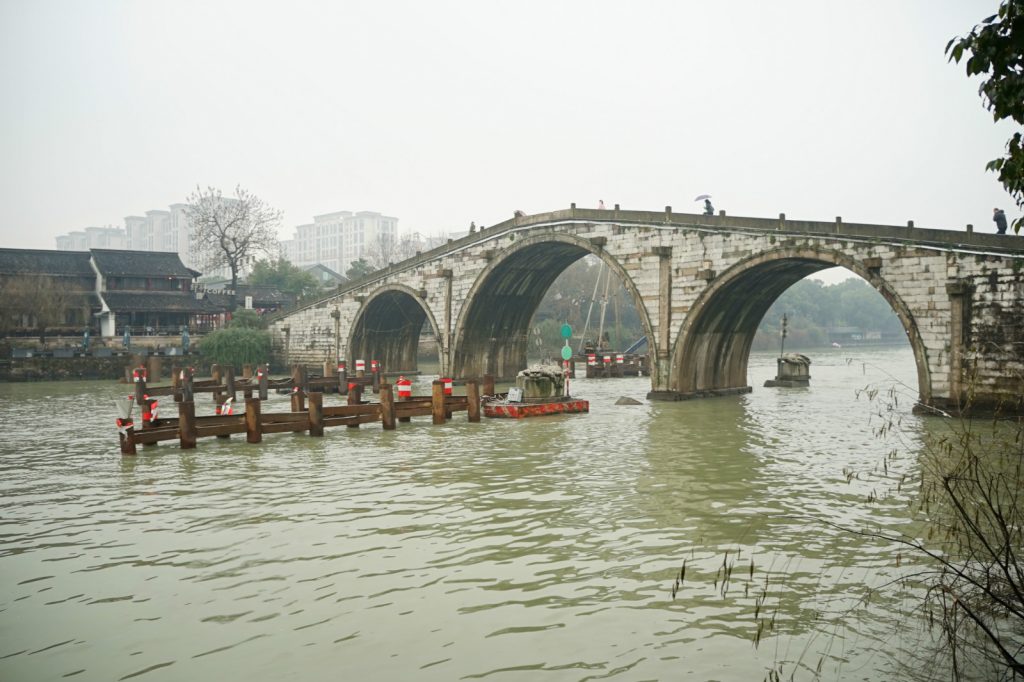 Founded in 514 BC, Suzhou has over 2,500 years of history with an abundant display of relics and sites of historical interest. Around AD 100, during the Eastern Han dynasty, it became one of the ten largest cities in the world mostly due to emigration from Northern China. Since the 10th-century Song dynasty, it has been an important commercial center of China. The city’s canals, stone bridges, pagodas, and meticulously designed gardens have contributed to its status as one of the top tourist attractions in China. The Classical Gardens of Suzhou were added to the list of the UNESCO World Heritage Sites. Suzhou is often dubbed the “Venice of the East” or “Venice of China”. 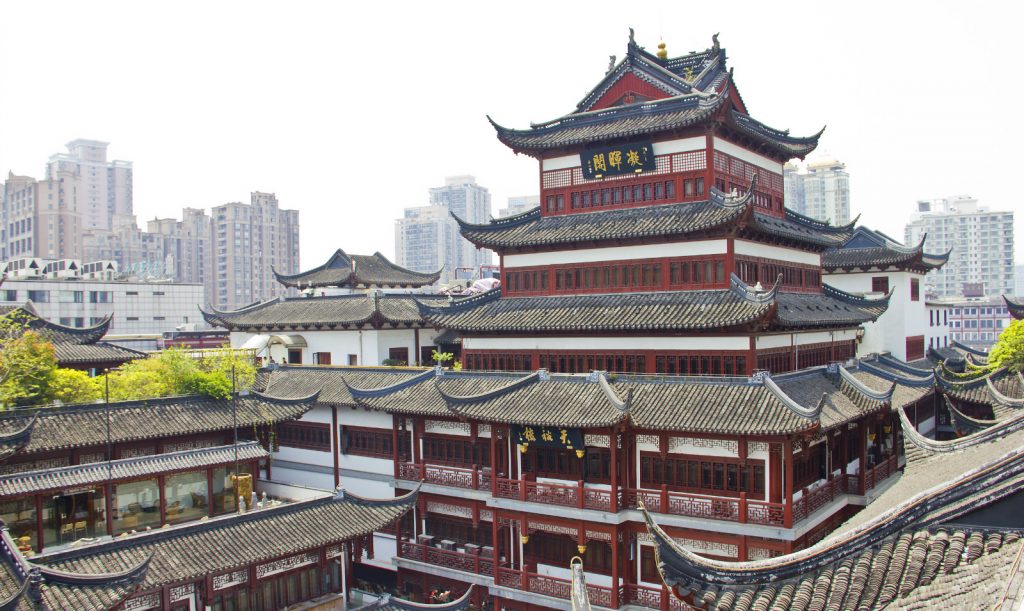 Shanghai is a global center for finance, innovation and transportation and the Port of Shanghai is the world’s busiest container port. The city was one of the five treaty ports forced open to foreign trade after the First Opium War in the 19th century. The Shanghai International Settlement and the French Concession were subsequently established. The city then flourished, becoming a primary commercial and financial hub of the Asia-Pacific region in the 1930s. The city has re-emerged as a hub for international trade and finance since the 1990s. It’s the home of the Shanghai Stock Exchange, one of the largest stock exchanges in the world by market capitalization. Shanghai has been described as the “showpiece” of the booming economy of China.